PROF. M. PAVLOVIC Appointed President of the Supervisory Board of the Institute for “Zavod za udzbenike”

With the decision of the Serbian Government on August 29th, at the proposal of the line ministry, our professor Milivoje Pavlovic (FKM) was elected President of the Supervisory Board of the “Zavod za udzbenike”, our oldest and most respected publisher of textbooks.

As announced in the Official Gazette, the Government has appointed a new committee as a whole, as well as a new v.d. the director of this public company. 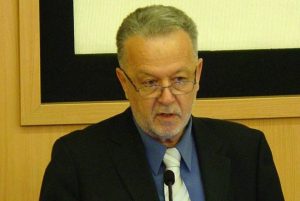